Erstellt am 18. November 2020 Kategorien:Blog Comments are off for this post

It is with a great sense of grief for me to inform fellow mycologists the sad demise on 11th November 2020 of Prof. Harbans Singh Randhawa, Retired Professor & Head, Medical Mycology Unit, Dept. of Microbiology (formerly designated as Dept. of Med. Mycology), ex-Director of Vallabhbhai Patel Chest Institute (VPCI) (1991-1998) and INSA Emeritus Scientist. He is regarded as the doyen of medical mycology in India. Prof Randhawa was born on October 5, 1933 in village Bhangali Kalan District Amritsar, Punjab, India. He completed his M.Sc. Thesis (1956) on the nutritional requirements of a fungal pathogen Colletotrichum capsici, the etiologic agent of die-back disease of chillies, under the tutelage of Prof. K.S. Thind, an eminent fungal taxonomist. His association with VPCI dates back to January 1957 when he joined as Assistant Research Officer (mycologist) under founder Director, the late Prof. Raman Viswanathan in an ICMR-financed comprehensive research project on bagassosis. He was given additional responsibility to organize a clinical mycology laboratory support of the late Dr. Hans F. Smetana, a renowned visiting pathologist from the Armed Forces Institute of Pathology, Washington, USA, the late Lt. Col. A. J. H. de Monte, Asst. Director and Head, Department of Bacteriology (subsequently renamed Microbiology, and Dr. H.D. Tandon, Head, Department of Pathology. Following the establishment of a Department of Medical Mycology in 1959, Randhawa was appointed on its faculty as a Junior Research Officer. Later joined by Dr. R.S Sandhu as Senior Research Officer. While in service, he was awarded Ph. D. degree by the University of Delhi in 1964 for the thesis entitled, „Studies on the Pathogenic Fungus Flora of Man in India with special reference to Geophilic Dermatophytes and Related Keratinophilic Fungi“. In 1968, he was appointed as Senior Research Officer (later redesignated as Reader with introduction of U. G. C. pay scales), Professor of Medical Mycology in 1980 and Director in 1991 succeeding Prof. Avtar Singh Paintal, a globally re-known medical scientist who made pioneering discoveries in the area of neurosciences and respiratory sciences, and was the first Indian physiologist to become the Fellow of the Royal Society, London.

Dr. Randhawa was awarded several coveted international research fellowships, such as the Nuffield Foundation Fellowship (UK), 1963-64; Alexander von Humboldt Fellowship (Germany), 1970-71; Fulbright Fellowship (USA), 1980. He did collaborative research work with a number of leading international research centres such as Institute of Diseases of the Chest & Brompton Hospital, London (UK); Robert Koch Institute, Berlin (Germany); Centres for Disease Control (CDC), Atlanta (USA) and CentralbureauvoorSchimmelcultures, Baarn, Netherlands. He is recipient of a number of national and international awards/honours, notably Shome Memorial Oration Award, Mycological Society of India, 1981; Warner-NCCP (I) Chest Oration Award, 1983; the ISHAM-Lucille Georg Award of the International Society for Human and Animal Mycology, bestowed on him in Adelaide, Australia, 1994, and the Raman Vishwanathan Memorial Oration, NCCP(I), 1996. Dr Randhawa served as Vice-President of the International Society for Human and Animal Mycology for 3 years (1985-88). He was Fellow of the Indian National Science Academy, Founder Fellow, National College of Chest Physicians (India) and a Fellow of the Indian College of Allergy and Applied Immunology. For nearly four decades, he served on the Editorial Board of “Medical Mycology” (formerly “Sabouraudia”/ “Journal of Medical and Veterinary Mycology”), an official periodical of ISHAM. He was also an Editorial Advisory Board member/ Editor of the “Mycoses” (formerly “Mykosen”), a monthly periodical of German-speaking Mycological Society, and an Editor of the “Indian Journal of Chest Diseases and Allied Sciences”. Besides, he served as member of many important Advisory Committees such as WHO’s Review Group on International Nomenclature of Diseases (1980-81), International Union of Microbiological Societies 2000-2003, Infectious Disease Biology Task Force, Department of Biotechnology, Govt. of India, 2005-2008.

During Prof. Randhawa’s five and a half decades of dedicated service in VPCI, his research studies focused on the etiopathogenesis of invasive and hypersensitivity diseases of the respiratory tract due to fungi and Actinomycetes, with a major interest in epidemiology, development of novel laboratory diagnostic techniques, and immune-diagnosis of respiratory and systemic mycoses. Recognizing the significant contributions of Dr. Randhawa and his associates, an ICMR-funded National Reference Centre for Respiratory Mycoses was established in 1985 in the Department of Medical Mycology at VPCI. He is globally known for the discovery of Candida viswanathii and several other fungi of clinical interest. Dr. Randhawa has mentored 19 PhD, 9 MD/MS/MPH research scholars, many of whom have established themselves as distinguished researchers and teachers in Medica Mycology/Microbiology. He has over 180 publications, including critical reviews and editorials in leading scientific journals, with many of these widely cited in standard text books and monographs of Medical Mycology /Microbiology and chest diseases. The XIII Congress of the International Society for Human & Animal Mycology (ISHAM), held at SalsamaggioreTerme, Parma, Italy, 1997, elected Dr Randhawa as one of its Honorary Members. More recently, a new environmental fungus Cryptococcus randhawai, was named after him in view of his significant mycological contributions. Besides, in order to commemorate his outstanding services to the Institute, an annual oration was started in his honour in 2015. Following his retirement as Director of VPCI in October 1998, he had continued his active engagement in research in the Institute as an Honorary Scientist of INSA, New Delhi. He will be greatly missed by the fraternity of medical mycologists for his high moral values and principals.
Professor Randhawa’s younger son, Prof. Valinderjeet Randhawa is employed as professor of microbiology in Lady Harding Medical College, New Delhi, and the elder son, Prof Parmjeet Randhawa is a professor of pathology in the University of Pittsburgh Medical School, Pittsburgh, PA, USA. His wife expired in 2012. Besides being an academician, imbued with scientific integrity, simplicity, and nobility, Prof Randhawa was a very compassionate person and a source of inspiration for his several relations including his cousins, nephews and nieces settled in India, UK, Australia and USA. 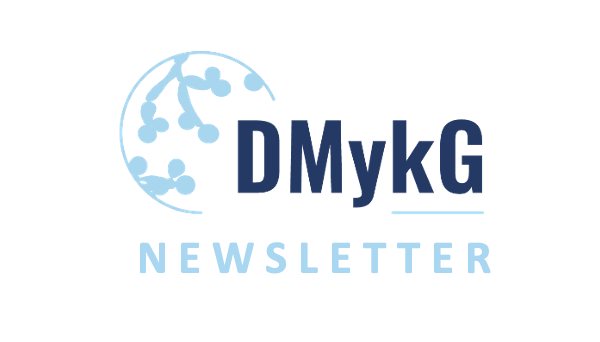 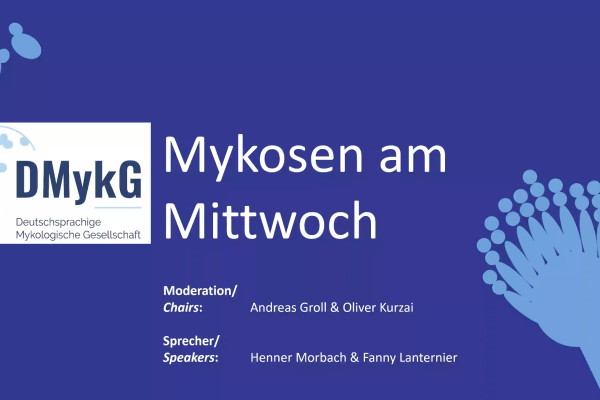 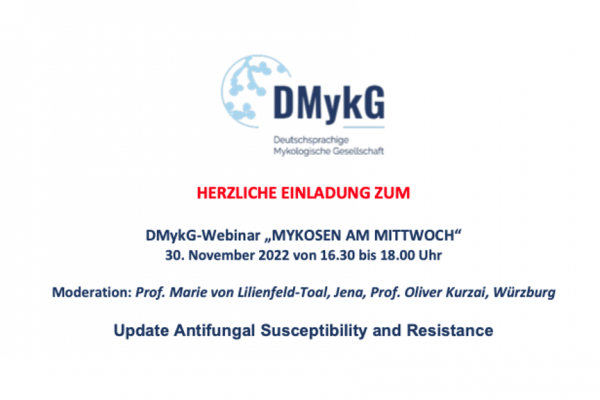